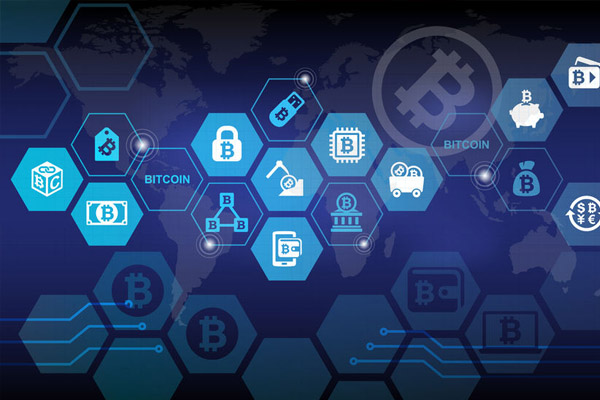 These increments are said by SGX to “reflect the extensive resources channelled into improving the fund-raising, trading and risk management systems and processes for the benefit of listed companies and investors”, while taking into account SGX’s “continued efforts to remain at the forefront of global standards, [and] ensuring that SGX remains a better and more competitive exchange for [its] stakeholders”.

Stephen has more than two decades of experience, acquired both in-house and in private practice. For 2020, IFLR1000 has rated him as a “Notable Practitioner” for Capital Markets (Equity).