Transition from LIBOR in the loan markets in Singapore and London

Transition from LIBOR in the loan markets in Singapore and London 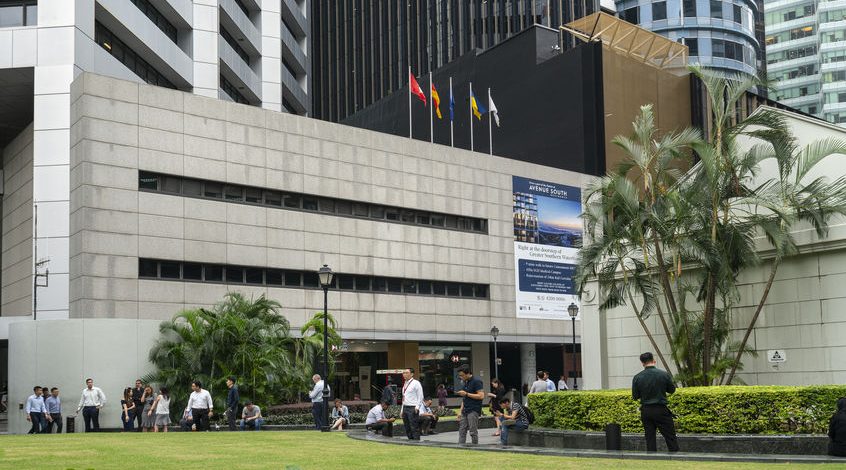 Every banking day in London a panel of banks submits their proposed quotations for the interest rate for unsecured wholesale lending to each other. These banks answer the question “At what rate could you borrow funds, were you to do so by asking for and then accepting interbank offers in a reasonable market size just prior to 11 am?”. ICE Benchmark Administration (IBA), after receiving the submission from banks, refines the submissions into a single number, being the London Interbank Offered Rate (LIBOR) of that currency for that tenor. This is currently calculated for five currencies (USD, GBP, EUR, CHF and JPY) and for seven tenors in respect of each currency (Overnight/Spot Next, One Week, One Month, Two Months, Three Months, Six Months and 12 Months). The financial markets use these rates for pricing trillions of dollars’ worth of financial instruments (ranging from retail mortgages to bank loans to derivatives). Following the rigging scandal in 2012, which led to some US$9 billion in fines levied on banks for attempting to manipulate LIBOR, the UK Financial Conduct Authority has announced that Libor will be discontinued after 2021. We discuss the implications for the Singapore dollar money markets and tap on our Interlaw friends at Trowers & Hamlins in London for insights into the implications for international markets.

Singapore’s floating rate benchmark used to price Singapore dollar (SGD) derivatives and bank loans, the Swap Offer Rate (SOR), represents an implied interest rate on a foreign exchange swap basis, is calculated from actual transactions in the US dollar (USD)/SGD FX swap market and uses USD LIBOR in its computation. SOR will transition to the Singapore Overnight Rate Average (SORA) over the next year or two. SORA is the average rate of unsecured overnight interbank SGD money markets transactions in Singapore. The rate is published daily on the MAS website. In a report by the Association of Banks in Singapore and the Singapore Foreign Exchange Market Committee (ABS-SFEMC) on 30 August 2019, they said SORA was found to be the “most robust and suitable alternative”, as it is a transaction-based benchmark underpinned by a deep and liquid overnight funding market. The Singapore Interbank Offered Rate (SIBOR) will also be reformed, to modify its computation methodology by anchoring rate submissions to eligible wholesale funding transactions, however the volume of these transactions is generally much smaller than that of transactions in overnight interbank money markets, which underpins SORA.

Salman Ahmed and Katherine Lewis of Trowers & Hamlins (CNPLaw’s fellow Interlaw member firm in the UK) discuss the prospects for the transition from LIBOR rates in the attached article.

Technological advancements are redefining traditional financing models and opening more avenues for participation in the capital markets. This translates into greater variety and flexibility for businesses sourcing for financing, and for investors looking to grow and diversify their portfolios.

By providing our clients with full legal support from both a transactional and regulatory perspective, we ensure that financing is obtained and investments are conducted on terms that strike a balance between our clients’ short-term objectives and strategic goals while mitigating their risk exposure.