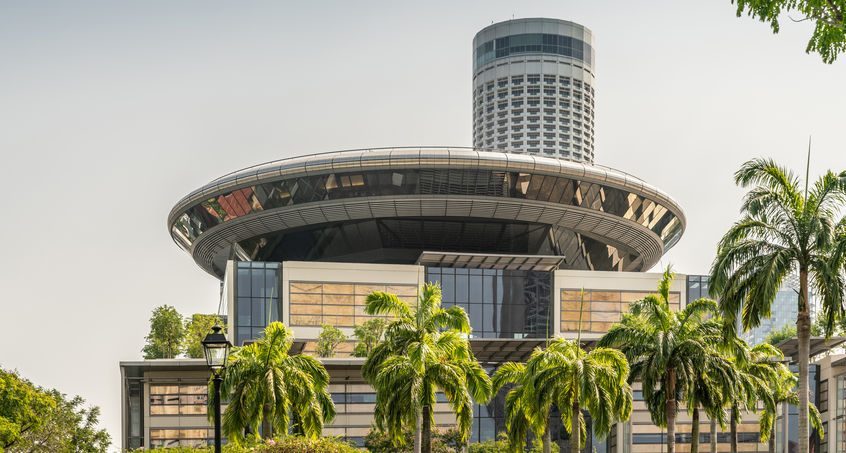 A. Introduction to the proposed amendments

B. Background on the Electronic Transactions Act

The ETA, which was first enacted in 1998 and re-enacted in 2010, contains provisions supporting the legal enforceability of electronic records and signatures, thus providing legal certainty for digital transactions and a framework for secure electronic signatures.

However, it excludes from its scope certain types of documents and transactions that are listed in Items 1 to 5 of the First Schedule to the ETA. Examples include the creation or execution of a will, negotiable instruments, documents of title, bills of exchange, bills of lading, the creation, performance or enforcement of an indenture, declaration of trust or a power of attorney, any contract for the sale or other disposition of immovable property, and conveyances of immovable property.

In June 2019, the Infocomm Media Development Authority (the “IMDA”) released a consultation paper on the review of the ETA, which proposed that most matters from the exclusion list under the First Schedule to the ETA be removed, including wills, trade documents, powers of attorney for the enforcement of security interests, and Lasting Powers of Attorney (“LPAs”), in order to support the electronisation of various types of instruments or transactions.

C. Removal of cross-border trade documents from exclusion under the ETA

The Bill thus represents the outcome of the IMDA’s consultation in respect of trade documents. The Bill seeks to amend the ETA to adopt the UNCITRAL Model Law on Electronic Transferable Records with modifications, and in conjunction with this, delete Item 2 of the First Schedule to the ETA.

Item 2 of the First Schedule to the ETA lists the following trade documents: negotiable instruments, documents of title, bills of exchange, promissory notes, consignment notes, bills of lading, warehouse receipts or any transferable document or instrument that entitles the bearer or beneficiary to claim the delivery of goods or the payment of a sum of money.

The digitalization of such trade documents marks a key progression in improving the efficiency of cross-border trade, as it is expected that the amount of paperwork involved in cross-border trade can be consequently reduced. For example, most of maritime trade presently involves the heavy use of physical bills of lading, which can run up to hundreds of pages, and rack up high processing time and costs. Electronic bills of lading, once adopted by a critical mass of jurisdictions, would reduce processing time and money and result in more productive and efficient cross-border trade.

D. Treatment of Lasting Powers of Attorney, other documents and transactions presently excluded from the scope of the ETA

However, the Explanatory Statement at the end of the Bill clarifies that these other matters will be deleted from the First Schedule, once the legislative and administrative frameworks supporting the electronisation of these other items are ready to be enacted or implemented.

As an example, the Ministry of Social and Family Development (“MSF”) is looking into the development of an online system called the Office of the Public Guardian Online electronic system (“OPGO”). The MSF intends for LPAs to be made and registered electronically through the OPGO, which would allow Singapore to move away from having to execute LPAs as hardcopy deeds and having to register LPAs by manually processing the applications. In this regard, the MSF launched a consultation paper in October 2020 to propose amendments to the Mental Capacity Act (“MCA”) to allow for the digitalisation of the LPA as described above, and has stated in December 2020 that it will study the concerns and suggestions raised in response to the consultation paper as it finalizes the amendments to the MCA. 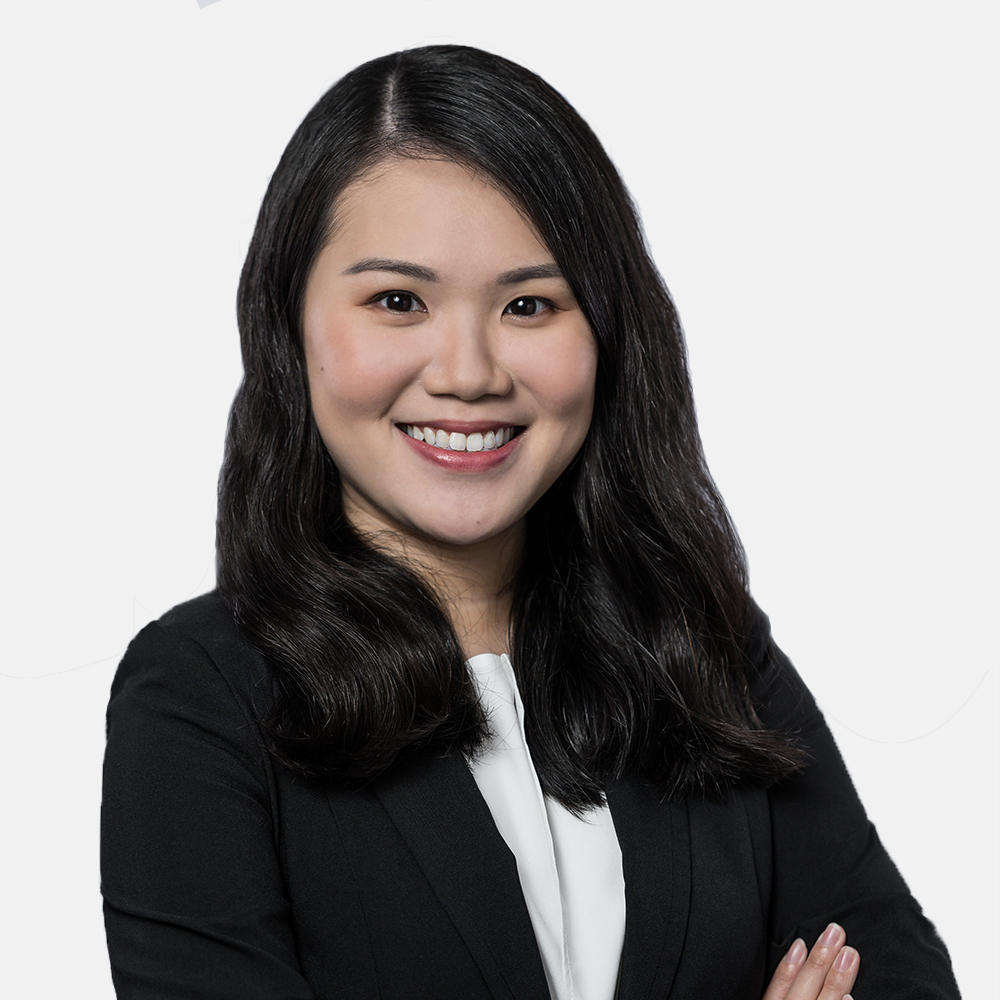