On 22 March 2019, The Stock Exchange of Hong Kong Limited (the “Hong Kong Stock Exchange”) published a listing decision (LD121-2019) to provide guidance on the reasons for rejecting 24 listing applications in 2018, an eight-fold increase from 3 in 2017. Such increase in the number of rejections of applications is due to a heightened level of scrutiny exercised by the Hong Kong Stock Exchange in its assessment of suitability of listing applicants, and the exercise of its discretion to determine whether there are facts and circumstances to form a reasonable basis to believe that the applicants are likely to invite speculative trading upon listing or to be acquired for their listing status.

The Hong Kong Stock Exchange has emphasised that a greater level of scrutiny is now placed on the applicant’s (1) commercial rationale for listing and whether there was a genuine need for funding, and (2) valuation and the methodology used, when vetting the listing applications.

The factors considered by the Hong Kong Stock Exchange in rejecting the listing applications are summarised below.

Get To Know The Author
The Relevant Practice

Get To Know The Author 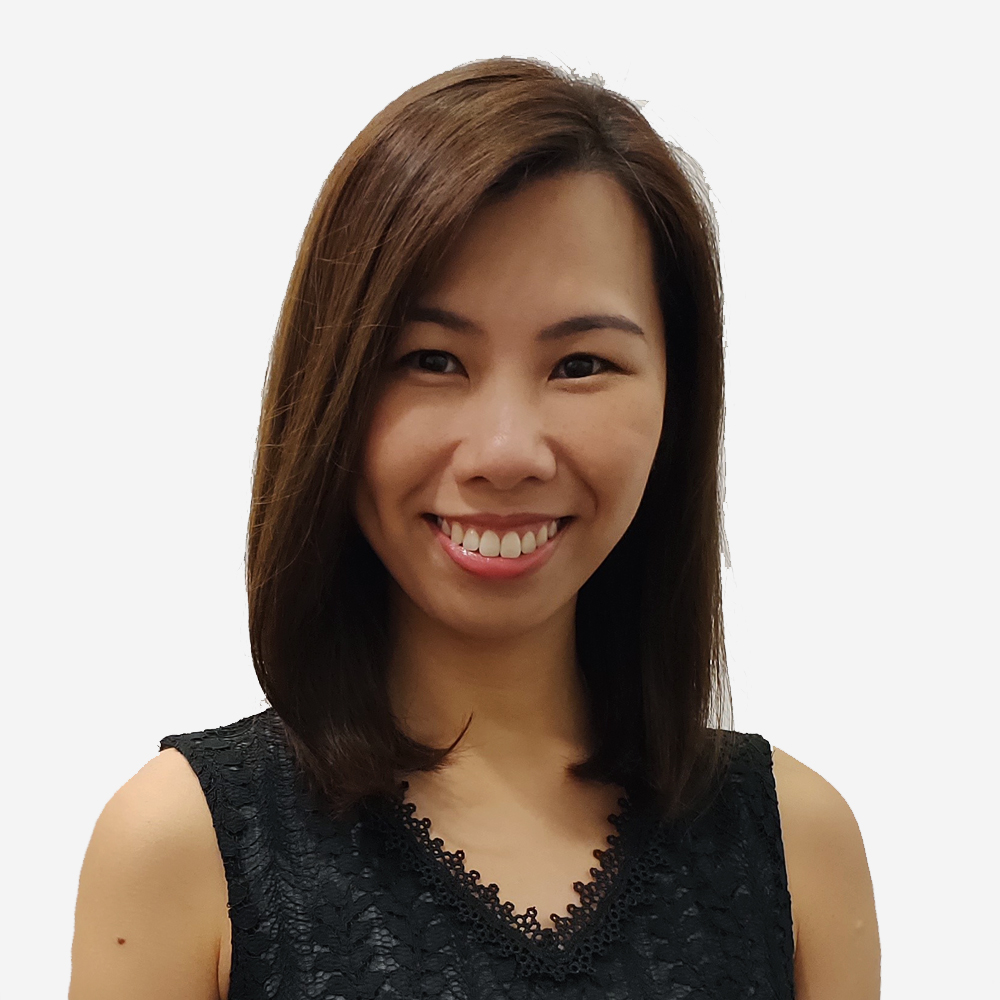