Singapore ratifies the Hague Convention on Choice of Court Agreements 2005

Singapore ratifies the Hague Convention on Choice of Court Agreements 2005

The Convention will come into effect in Singapore from 1 October 2016 through the Choice of Court Agreements Act 2016[1] (the “Act”) passed in Parliament on 14 April 2016. This Act sits alongside the other statutory and common law regimes for the recognition and enforcement of foreign judgments in Singapore.

The framework of the Act

The Act provides that if a Singapore court is chosen between parties to an international civil or commercial contract as the exclusive dispute resolution forum, the dispute must be heard in Singapore only. This is unless the choice of court agreement is null and void under Singapore law. On the other hand, if an exclusive jurisdiction agreement between the parties to such a contract designates another court of a Contracting State, the Singapore Courts will stay or dismiss the matter except for limited grounds specified in the Act.

Similarly, the Act also contains provisions for the recognition and enforcement of judgments where judgments in the chosen foreign courts are recognised and enforced in Singapore provided they are enforceable in that Contracting State, save for certain exceptions. Importantly, this regime applies to any court of a Contracting State chosen by the parties unlike the other statutory regimes such as the Reciprocal Enforcement of Commonwealth Judgments Act[2] (the “RECJA”) or the Reciprocal Enforcement of Foreign Judgments Act[3] (the “REFJA”), which limit the enforcement of judgments to the superior courts of the prescribed jurisdictions.

Interaction of the Act and the RECJA and the REFJA

Scope of the Act

It must be noted that the Act does not apply to an exclusive choice of court agreement where one of the parties is a consumer or employee. Also, the Act only applies to civil and commercial matters. This excludes matters such as family law, probate, bankruptcy, carriage of goods and passengers, competition and anti-trust law, torts with respect to tangible property that does not arise from a contractual relationship, intellectual property matters. (The full list of excluded categories can be found in Section 9 (2) of the Act.)

The Act only applies to international cases. For the purposes of jurisdiction, a case is an international case, unless the parties to the case reside in the same Contracting State and the relationship of the parties and all other elements relevant to the dispute (other than the location of the chosen court) are connected only with that Contracting State. In other words, the parties to a domestic matter cannot apply the Act to their agreement by designating a foreign court in a Contracting State as their choice of court in their agreement. Contrast this with the law of arbitration in Singapore, whereby parties may choose to apply the International Arbitration Act to a purely domestic matter.

This move is a welcome step to enhance Singapore’s position as a forum for international commercial dispute resolution, along with the establishment of the Singapore International Commercial Court (“SICC”) in 2015 to provide a neutral venue for dispute resolution between parties from different jurisdictions. The Act enhances the enforceability of Singapore court judgments. Furthermore, the Act provides that where the Singapore High Court is designated in an exclusive choice of court agreement, this designation[4] is construed as including the SICC unless a contrary intention appears in the agreement. This means that parties choosing the Singapore High Court as the exclusive forum would be taken to include the SICC as well.

By ratifying the Convention, the Singapore Government is taking significant steps towards its overall goal in turning Singapore into a leading forum for legal services and international commercial dispute resolution. 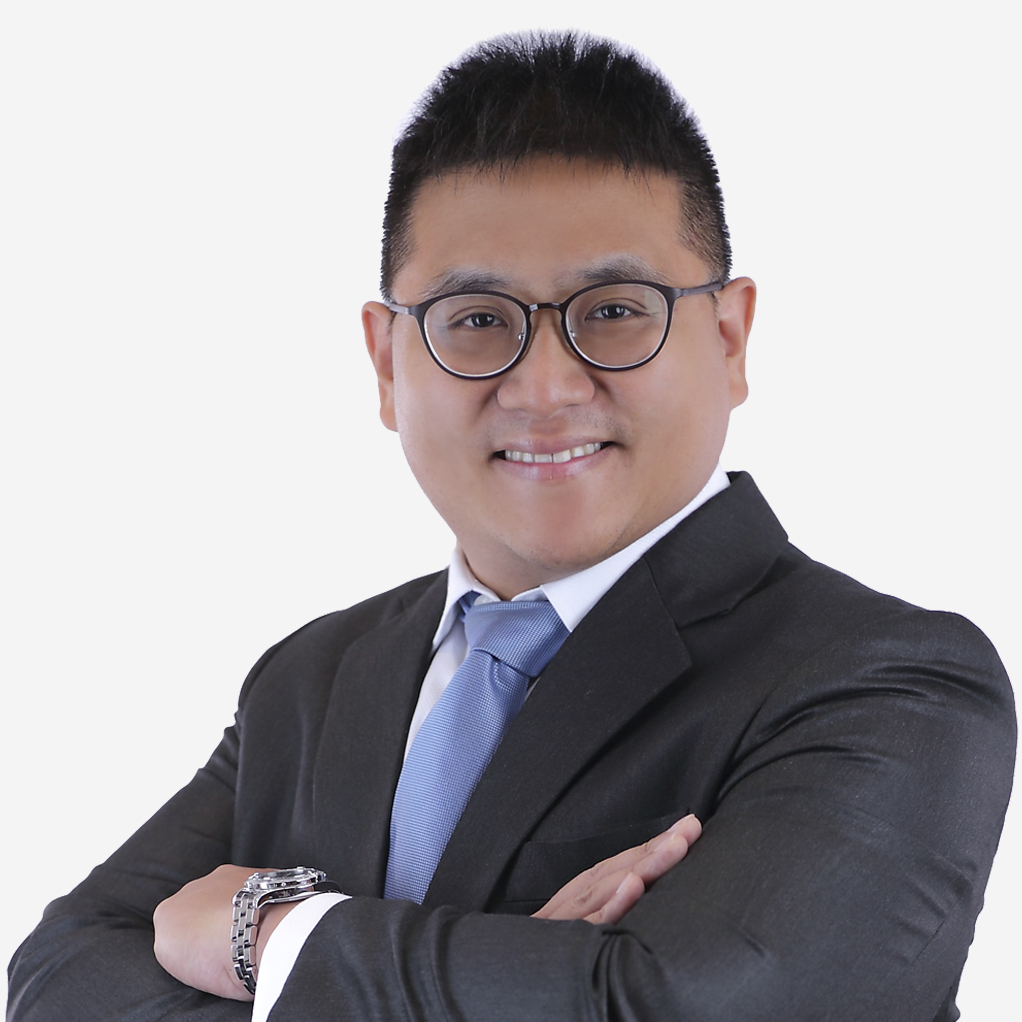