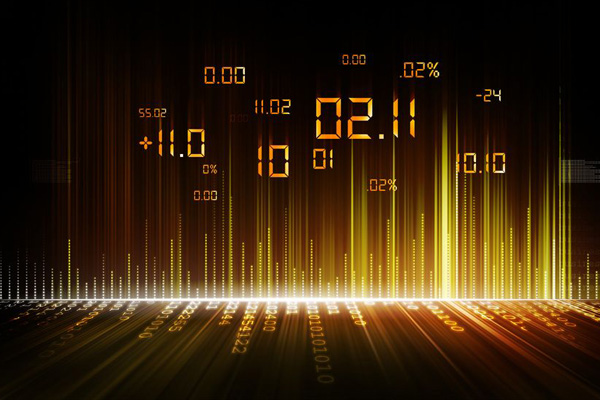 On 5 September 2013, the Singapore Exchange (“SGX“) announced new Mainboard admission rules and continuing listing obligations for mineral, oil and gas (“MOG“) companies. These rules will be effective from 27 September 2013 and take into account suggestions to SGX during their public consultation, concluded in July 2012. The relevant Catalist board MOG rules, which were first introduced in September 2011, will also be amended. According to SGX, the new rules seek to better safeguard investors’ interests given the technical and specialized nature of the MOG industry. Salient features of the new rules are:

The above summary is extracted from SGX’s news release on 5 September 2013. For further details on the new rules and transitional arrangements, please refer to www.sgx.com.

Stephen has more than two decades of experience, acquired both in-house and in private practice. For 2020, IFLR1000 has rated him as a “Notable Practitioner” for Capital Markets (Equity).