Mareva Injunction and the Application for Security for Costs 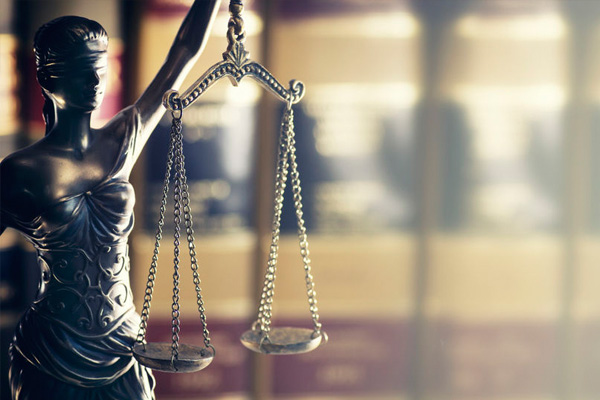 Mareva Injunction and the Application for Security for Costs

In order to obtain a Mareva Injunction in Singapore Court, Groupon had to show that:

Villas International then applied to rescind the Mareva Injunction on 2 November 2012. Villas International was successful and the Court found their favour as they proved to the Court that monies were not misappropriated by them as alleged by Groupon and that the allegations were misconceived.

APPLICATION FOR SECURITY FOR COSTS

After the Mareva injunction was rescinded, an application for Security for Costs was made by Villas International to protect their interest. This is a mechanism which empowers the Court to grant Security for Costs where the Plaintiff is ordinarily resident out of the jurisdiction and is a discretionary power exercised by the Court when it is deemed just to do so.

In light of Groupon’s failure to provide Security for Costs, judgment was granted in favour of Villas International for their Counterclaim, including the costs ordered against Groupon. However, in order to enforce the order, Villas International will need to enforce it in the 13 different jurisdictions in which the Groupon entities were registered.

As a managing partner, Lisa sees a need to ensure that our clients see us as their business partner and not a just legal service provider. Our aim is to provide innovative legal solutions for our clients across Asia with a high level of service and support that will help our clients better manage and succeed in their own businesses.