Issues to Consider before Purchasing a Property (Part 1)

Issues to Consider before Purchasing a Property (Part 1)

The first step in a purchase of a real property is often obtaining an Option to Purchase (“OTP“) in consideration of an option fee (usually 1% of the purchase price) paid to the vendor. Once an OTP is obtained, a potential purchaser has an exclusive lock-in period of usually two weeks to consider if she wishes to exercise the OTP on its stated terms. Once the OTP is exercised, a binding contract for the purchase of the property is formed on those terms.

At the stage of obtaining an OTP, potential purchasers would very often not have engaged solicitors to act for them. This is the first of a two-part update which mainly serves to provide prospective purchasers of real properties with some pointers before they part with the option fee. Where relevant, we will also highlight points of interest to vendors.

Grant of the Option to Purchase (“OTP”)

The key point to note is that once the option fee is paid and the OTP is granted, it can only be exercised by the purchaser on the terms stated. Any amendments that either party wishes to make to the OTP will be subject to the agreement of the other party.

The important thing to bear in mind is that before the option fee is paid and the OTP formally granted, parties have a freer hand in negotiating on the terms of the OTP.

OTPs are usually “standard form” contracts provided for by a property agent, but just like any other contract, parties are in fact free to negotiate terms. Before the option fee is paid, purchasers are in a better position to negotiate for what they want. The reason is that once the option fee is paid, the vendor has no reason to allow any amendments to the OTP. The vendor is well aware that if a purchaser is not satisfied with the terms of the OTP, and decides not to exercise it, the vendor is entitled to keep the option fee.

The first consideration is the period for which the OTP is valid for exercise. As mentioned in the introduction, the “standard” period is two weeks. However, this is in no way cast in stone and the purchaser can always request for a longer period if she requires more time to consider.

Completion Date of the Sale and Purchase

Most OTPs do not stipulate a date for completion. The industry practice is for completion to take place anywhere between 8 to 12 weeks from the date of exercise of the OTP. Again, this is entirely negotiable, depending on the concerns parties may have.

Do note that under the standard HDB OTP, the actual timeline is set at 8 weeks after the first appointment with HDB. Most purchasers and vendors will usually agree to complete the transaction in about 6 weeks.

For private properties, completion date is entirely up to the parties.

Another common consideration is where either or both parties are shifting accommodations. The affected party will want to ensure that completion takes place on an appropriate date.

It is important to specify a completion date that you are able to meet. As a general rule, should you delay completion for any reason, whether as the purchaser or the vendor, you are liable to pay late completion interest to the other party.

In any event, whichever version of the Conditions is used, parties are still free to negotiate terms. And if the terms of the OTP contradict those in the Conditions, the former will prevail.

The OTP for sale of HDB flats currently uses the Law Society’s Conditions of Sale 1999.

The 2012 version of the Conditions of Sale is more prevalent in private property transactions.

Properties are usually sold with all furnishings and other removable objects (legally known as “fittings“) removed. On the other hand, permanent and semi-permanent structures such as air-conditioners or built-in wardrobes (legally known as “fixtures“) are retained. As a purchaser, if you see certain fittings(s) or fixtures(s) in the property that you specifically wish to retain or request for removal, it is good practice to record it in an attachment to the OTP.

Some agents already have a practice of attaching an inventory list to the OTP to indicate the items which come with the property on completion. If you are dealing with an agent that does not have such a practice, you may wish to specifically request such a list.

Without an express agreement, the passing of the number of items such as air-conditioner remote controls and access key cards (for condominiums) tend to be the most contentious.

There have also been instances of clients who specifically want particular modifications to the property to be undone before completion.

This concludes the first of this two-part update on the points to bear in mind as an impending purchaser of a property.

In the second part of this update, we will discuss Additional Buyer’s Stamp Duty, properties under tenancy, additions and alterations to the property, the effect of a stakeholder clause, the dangers of purchasing old landed properties and a couple of the conditions in the Law Society Conditions of Sale 2012.

[1] Please refer to a previous CNP Update, “Law Society’s Conditions of Sale 2012“, published in March 2012, for a comprehensive comparison of the two versions. 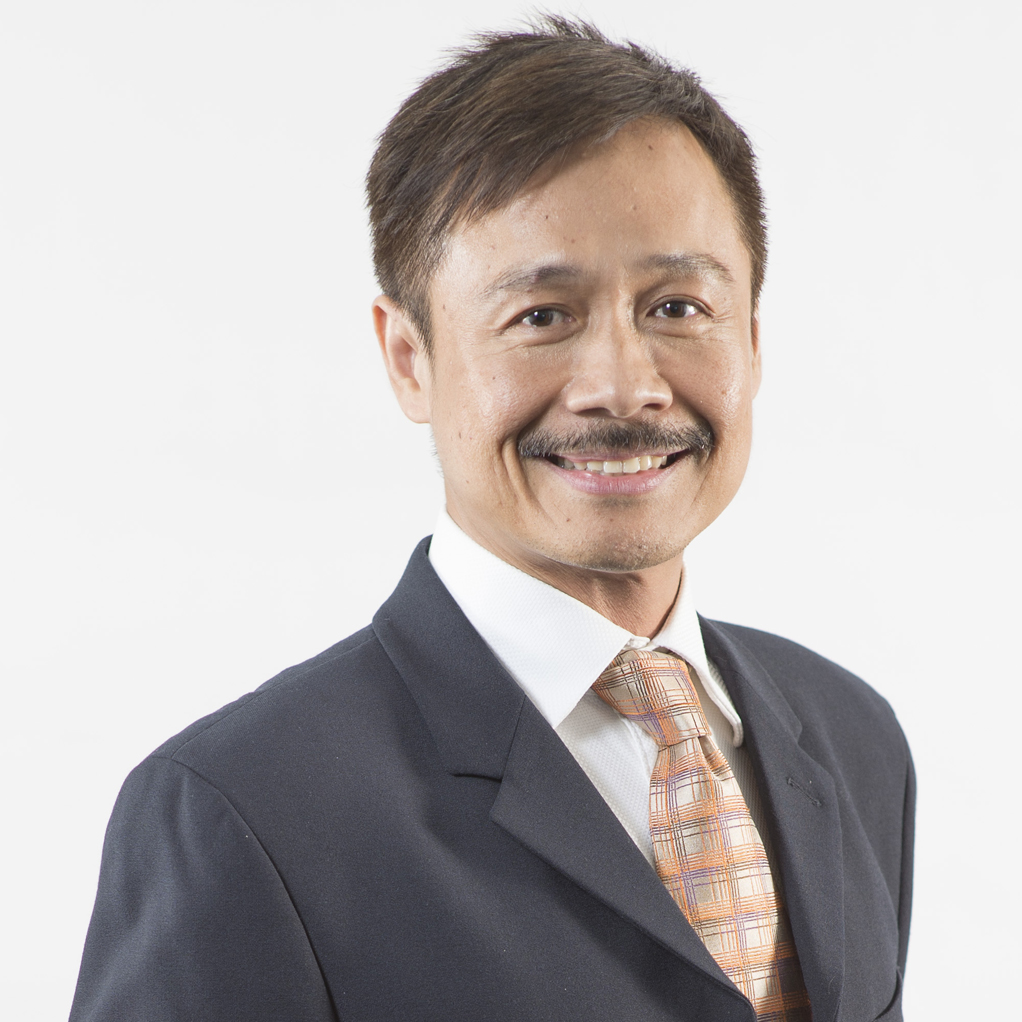 CNPLaw’s Real Estate practice has the expertise, experience and resources to handle work spreading across the residential, commercial and industrial asset classes, and to advise on all aspects of property transactions in Singapore. Our Retail Conveyancing team advises and acts for private individuals, corporate investors, banks, financial institutions and statutory boards, in transactions involving residential property.