Is your arbitral award liable to be set aside for being made in excess of jurisdiction?

Is your arbitral award liable to be set aside for being made in excess of jurisdiction?

In today’s legal landscape, disputes are no longer resolved only in the courts. Arbitration as a dispute resolution mechanism is commonplace in international transactions, given the procedural flexibility and confidentiality it offers, and especially the ability to enforce arbitral awards internationally under the New York Convention.

To promote the use of arbitration between parties, and to encourage finality in the arbitral process, the Singapore courts have consistently maintained an approach of minimal intervention towards arbitral awards. Parties to an arbitration are deemed to have accepted the attendant risks or have an underlying desire of having very limited right of recourse to the courts.

In this article, we will focus on the setting aside of an arbitral award.

CAN THE SINGAPORE COURT SET ASIDE ANY ARBITRAL AWARD?

No. The Singapore court may only set aside arbitral awards that were made in Singapore as the seat or place of arbitration, under the IAA or the AA (as the case may be).

IS THERE A TIME LIMIT TO APPLY TO SET ASIDE AN ARBITRAL AWARD?

Yes. An application to set aside an arbitral award must be made within three (3) months after the date on which the party making the application received the award, or if a request for correction, interpretation, or an additional award has been made, after the date on which that request had been disposed of by the arbitral tribunal: Article 34(3) of the Model Law in the First Schedule to the IAA; Section 48(2) of the AA.

ON WHAT BASIS CAN I APPLY TO SET ASIDE AN ARBITRAL AWARD?

Arbitral awards made under the IAA and AA may be set aside only if:-

Do note that errors of law or fact are in and on itself insufficient to set aside an arbitral . The application to set aside the arbitral award must fall within one of the grounds set out above.

WHEN WOULD THE ARBITRAL TRIBUNAL BE IN EXCESS OF ITS JURISDICTION?

An arbitral tribunal will not be considered to have exceeded its jurisdiction even if it had made a substantive mistake in reaching a decision on an issue, as long as the issue is within its jurisdiction.

HOW DO I DEFINE THE SCOPE OF THE TRIBUNAL’S JURISDICTION?

As the Court of Appeal set out in the much-earlier 2012 case of PT Prima International Development v Kempinski Hotels SA and other appeals, pleadings filed in the arbitration (such as the Statement of Claim, Defence, Reply, and/or Rejoinder) provide a convenient way to define the arbitral tribunal’s jurisdiction. However, unlike court litigation, this is neither conclusive nor exhaustive in defining the scope of an arbitral tribunal’s jurisdiction.

In the 2021 decisions of CDM and another v CDP and CIP v CIQ, both the Court of Appeal and the Singapore International Commercial Court (SICC) were presented with the opportunity to elaborate further that in determining what matters were within the scope of parties’ submission to arbitration, the court would have regard to five sources: the parties’ pleadings, the agreed list of issues, opening statements, evidence adduced, and closing submissions at the arbitration.

Similarly, the High Court in the 2021 case of BTN and another v BTP and another and other matters emphasised that a practical and holistic view ought to be taken regarding the substance of the dispute that was referred to during arbitration. It is the substance, and not the form, that matters. That said, the line is admittedly fine.[1]

In CJA v CIZ, CNPLaw LLP successfully acted for the Appellant in its appeal against the High Court’s decision to set aside the arbitral award on the basis that the arbitral tribunal had acted in excess of its jurisdiction in CIZ v CJA [2021] SGHC 178.

In its judgment, the Court of Appeal agreed with the Appellant, and was of the view that the findings made by the arbitral tribunal did not involve a “new difference” outside the scope of the parties’ submission to arbitration as they were premised on the fundamental point raised by the Appellant in its arguments in the arbitration, which the Respondent had also argued against in its arguments to the arbitral tribunal.

More pertinently, the Court of Appeal agreed with the Appellant that, in determining what issues were live in the course of arbitration, regard must be had to the totality of what was presented to the arbitral tribunal whether by way of evidence, submissions, legal arguments, pleadings or otherwise. In that regard, the court must look at matters in the round to determine whether the issues in question were live issues in the arbitration. In doing so, it does not apply an unduly narrow view of what the live issues were.

HOW DO I KNOW IF MY ARBITRAL AWARD SHOULD BE SET ASIDE FOR AN EXCESS OF JURISDICTION?

There is no one-size-fits-all response to this question. It will largely depend on the facts surrounding the arbitral proceedings and the rendering of the arbitral award.

The following scenarios are some examples of where the arbitral tribunal would be considered to have acted in excess of its jurisdiction.

The arbitral tribunal did not consider the merits of a party’s case or the issues that a party asked the arbitral tribunal to determine, and instead inexplicably adopted an unprecedented course of action that neither party requested in arriving at its decision in the award.

The arbitral tribunal found that there was breach of a particular provision in the contract, the issue of which was not alleged in the Notice of Arbitration, pleadings, or submissions in the arbitration, and no reference was made in the list of issues to such breach. Further, the arbitral tribunal’s finding on that contractual provision was inconsistent with the position taken by both parties on the same provision.

When considering an appropriate dispute resolution mechanism, parties ought to be mindful that while arbitration provides greater procedural flexibility and confidentiality than in court litigation, recourse to the courts against arbitral awards is very limited.

The question of whether there is sufficient ground for mounting a challenge against an arbitral award is highly fact-specific, and one should not embark on such an endeavour unless there is a good case for doing so. Else, it would be an exercise in futility, which would only lead to unnecessary costs being incurred.

Should you require specific advice on the above points, please do not hesitate to reach out to us.

Disclaimer: This update is provided to you for general information and should not be relied upon as legal advice. The editor and the contributing authors do not guarantee the accuracy of the contents and expressly disclaim any and all liability to any person in respect of the consequences of anything done or permitted to be done or omitted to be done wholly or partly in reliance upon the whole or any part of the contents.


Get To Know The Author(s)
The Relevant Practices 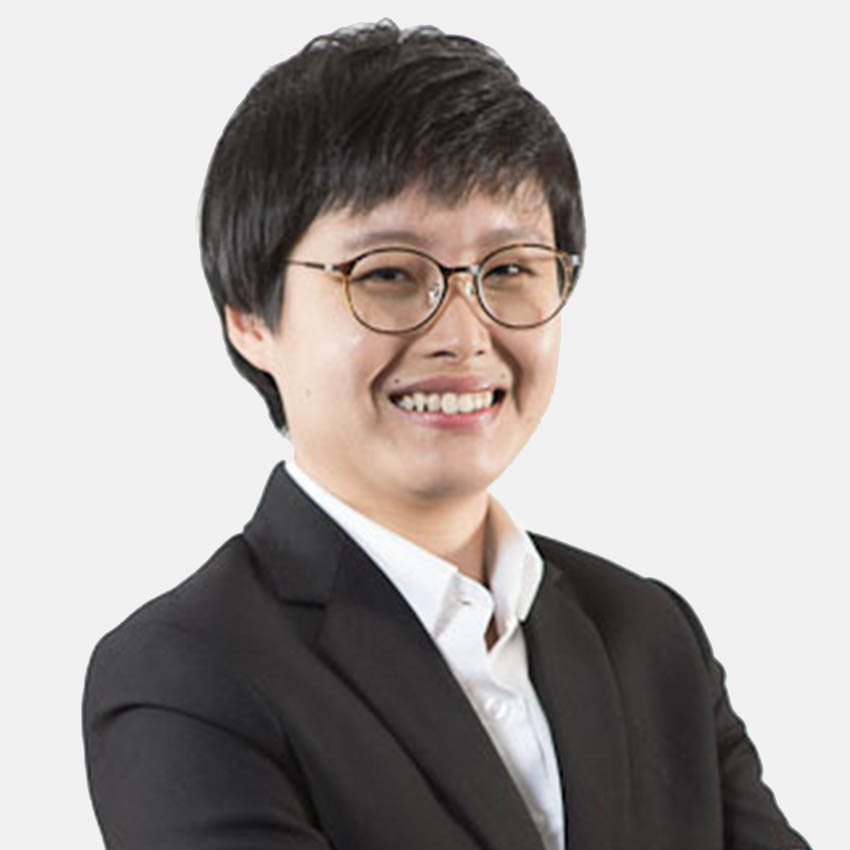 With globalisation providing not only a myriad of opportunities but also increased challenges in dealing with the various stakeholders, disputes are bound to arise in the normal course of businesses and transactions.

At CNPLaw, our dispute resolution lawyers seek to provide support to our clients through the lifecycle of transactions. At the very beginning, we seek to mitigate risk and avoid disputes. However, should it transpire to the latter, our lawyers work closely with our clients to either resolve the matter through alternative dispute resolution matters like arbitration and mediation, or through litigating the matter, either in the civil or criminal courts. We have extensive legal experience at every level of the Singapore courts of justice, and our lawyers have appeared in a number of cases reported in the Singapore Law Reports.