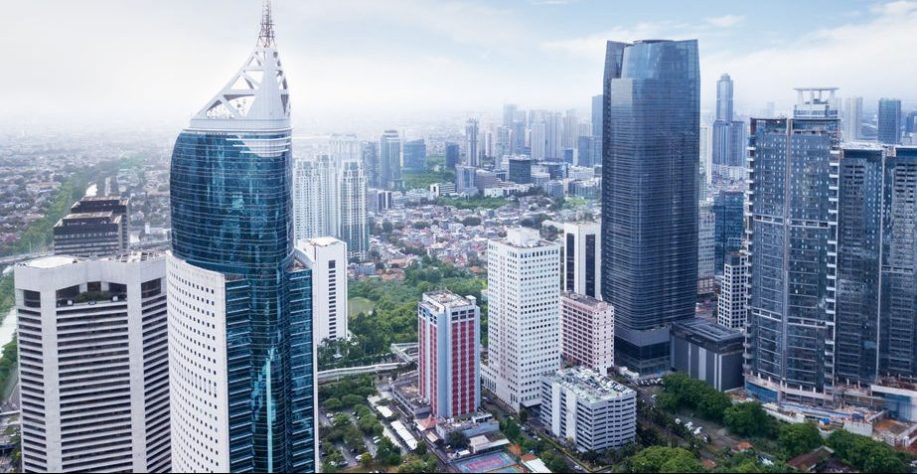 Indonesia is the world’s fourth most populous country with a population of over 250 million and a rapidly increasing middle class. With nearly a third of its population able to access the internet, Indonesia’s e-commerce market is expected to grow to US$130 billion in 2020, with an annual growth of 50% according to the Indonesia Information and Communications Technology Ministry spokesman Ismail Cawidu. Alibaba, JD.id, Indonesia’s richest families, Singapore tech start-ups, and VC firms, among others, are all aiming for a stake in Indonesia’s e-commerce industry, which has become one of the most popular areas for foreign direct investment in Indonesia.

Despite an unclear regulatory environment and lack of coordination between the central and regional governments, the government is moving towards a more open economy and enhancing the ease of doing business in Indonesia by cutting down procedures, permits, and costs. 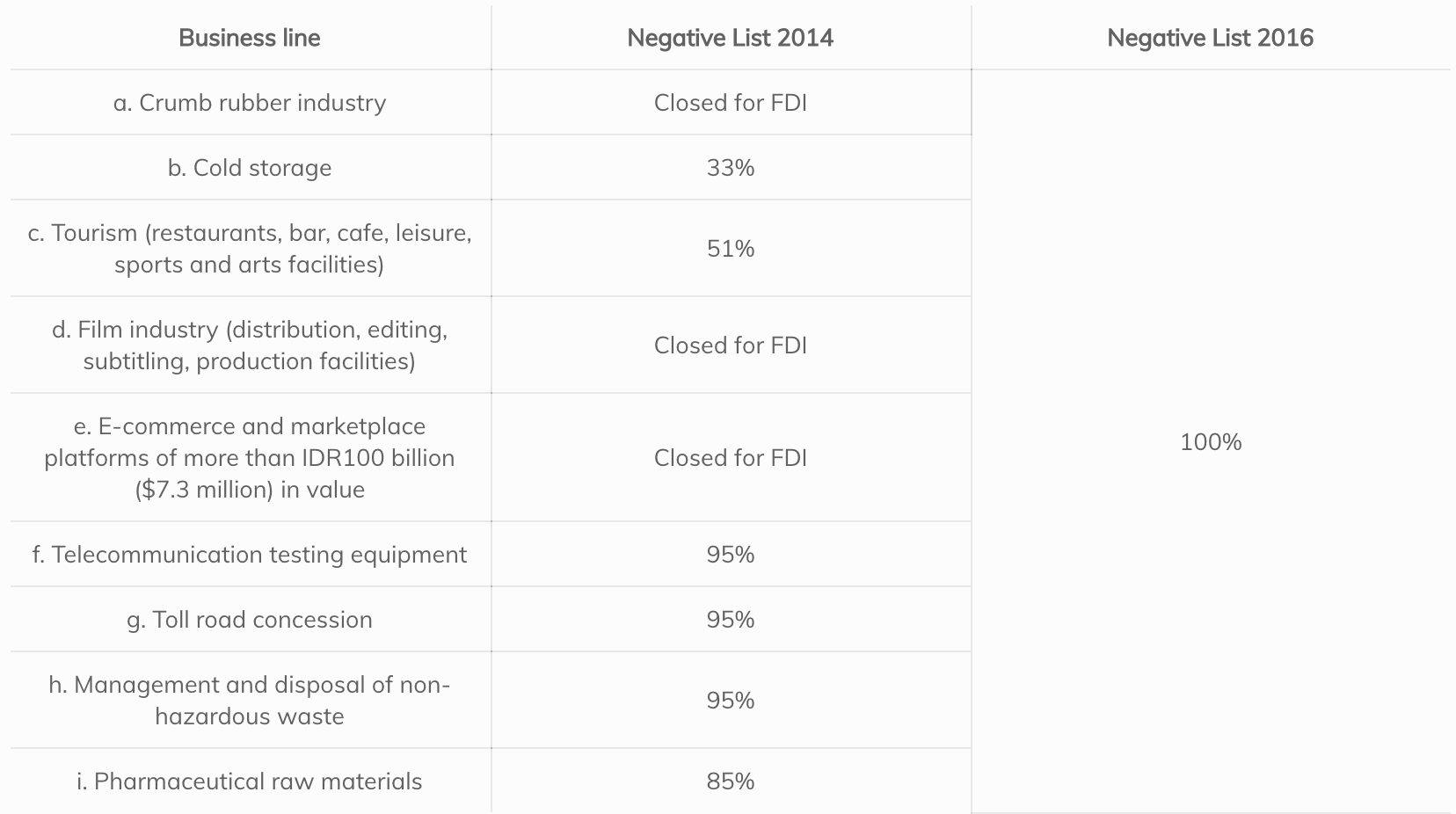 Law Number 25 of 2007 concerning Foreign Investment sets out the legal basis of foreign direct investment in respect of non-publically listed companies in Indonesia. Foreign ownership is allowed only in foreign investment limited liability company (PT PMA) companies, meaning a PT Company would have to be converted into a PT PMA to receive foreign investment.

Foreign direct investment requires approval from BKPM (the Capital Investment Coordinating Board), however certain industries require approval from other relevant authorities as well. Business activities are classified under KBLI codes. It is crucial to get the correct KBLI code from the BKPM to conduct business in Indonesia. Failure to do so will have certain legal implications, which, depending on the facts, may prompt the business to reapply for a new business licence.

While nominee arrangements for a foreign investor to invest in a PT Company are illegal or void at the time of the agreement, there are other structuring options to legitimately achieve effective control of the PT Company without contravening the investment law. This can be achieved through careful drafting of contracts. For a non-restricted industry, foreign investors typically invest in an Indonesian company limited by shares through an offshore holding company in a jurisdiction with a tax treaty with Indonesia (such as Singapore).

For a restricted industry like an e-commerce platform, foreign investors typically set up a Singapore holding company to subscribe convertible notes in the Indonesian business(PTCompany). This quasi-equity structure allows the foreign investors to receive interest on the debt (downside protection) and equity-related kicker such as a conversion right or redemption premium.

With the new Negative List and more open economy, we can expect a higher level of foreign direct investment into Indonesia’s eCommerce sector which will, in turn, drive the growth of investment into other related sectors such as logistics, in particular, “last-mile” logistics services.