Guide to Takeovers and Mergers in Singapore 2017 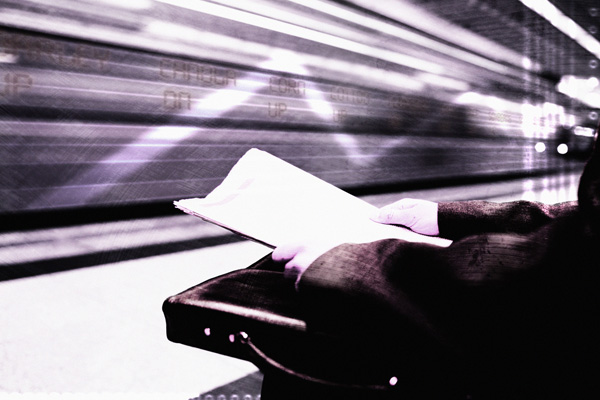 Guide to Takeovers and Mergers in Singapore 2017

This guide discusses some of the regulatory requirements to be complied with by parties involved in a take-over in Singapore, following the revision to The Singapore Code on Take-overs and Mergers (“Code“) effective on 25 March 2016 (“2016 amendments“).

There were amendments to the Companies Act, governing the compulsory acquisition mechanism that came into effect on 3 January 2016 (“Companies Act Amendments”).

This memorandum states the position under the laws, regulations and rules as in July 2016. Readers should note that this guide seeks only to be an introduction to some of the compliance obligations involved in a take-over in Singapore and should not be treated as comprehensive. This guide should not be relied on as legal advice.

Get A Copy Of The Guide


Get To Know The Author

Bill is an English lawyer who is also registered to practise Singapore law in the areas of corporate law, banking and finance and securities laws. Bill previously advised Symphony International Holdings Limited (“Symphony”) on acquiring a significant minority stake in Vietnam-based Indo Trans Logistics Corporation (“ITL”), through a wholly-owned subsidiary for a consideration of approximately US$42.6 million.