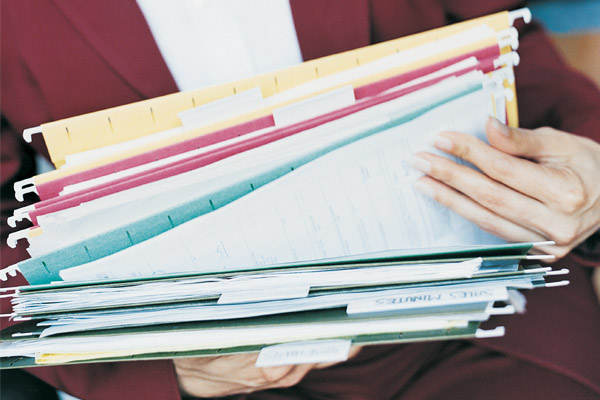 On 3 October 2012 the Ministry of Finance (“MoF“) announced it had published its response to the Report of the Steering Committee (“SC“) for the Review of the Companies Act (“Act“). We have set out below background to the review and highlighted some key proposed changes we will be focusing on in our coverage of the amendments as the legislative process progresses.

The MoF appointed the SC in October 2007 to undertake a detailed review of the Act with the aims of reducing regulatory burdens and retaining an efficient and transparent corporate regulatory framework. In April 2011 the SC submitted its final report to the MoF, comprising of 217 recommendations. Between June to October 2011 the MoF conducted a public consultation on the SC’s report and after reviewing the relevant inputs in relation to each of the 217 recommendations, the MoF in its 3 October 2012 response accepted 192 recommendations and modified 17 recommendations.

The Act currently makes a distinction between “preference shares” and “equity shares” for certain purposes, which has the effect of requiring voting rights to be given to a share which carries any right to participate beyond a specified amount in any distribution whether by way of dividend, or on redemption, in a winding up, or otherwise.

The definition of “preference shares” will be deleted and a company will be allowed to determine what voting rights should attach to its shares (subject to further consideration whether the safeguards for non-voting shares in section 180(2) of the Act are still relevant to be included in the Act).

If these changes are implemented, it will be easier to structure investment vehicles with non-voting shares that participate in the equity beyond a fixed amount, which will facilitate the use of different classes of shares commonly seen in fund structures and other arrangements involving equity funding of private companies.

The term “shadow director” is not used in the Act but the definition of “Director” includes “person in accordance with whose directions or instructions the directors of a corporation are accustomed to act”, which is commonly referred to as a shadow director.

This change seems to have potential significance in considering the range of persons who may be found to be within the definition of a “Director”. The existing definition of a “Director” expands the application of provisions regarding directors to a person who exercises influence over board decisions but the apparent suggestion that a person may be a “Director” (and, for example, owe director’s duties to the company) by virtue simply of being in a position to control the majority of the directors, say by virtue of holding sufficient voting power to remove them, irrespective seemingly of whether or not the person has in fact given instructions to or exercised influence over the directors seems to have potential to cast the net of director’s liability wider than it has been hitherto under conventional notions of corporate governance.

The Companies Act prohibits companies from giving financial assistance for the acquisition of their own (or their holding company’s) shares, apart from narrow exceptions, unless the company goes through one of the prescribed “whitewash” procedures, the most commonly used of which requires the directors to make a solvency statement looking forward 12 months.

Reflecting the approach taken in other jurisdictions like the UK, it has been recommended that the prohibition should be removed for private companies and continue to apply only to public companies and their subsidiaries. In relation to public companies, a new exception is proposed to allow a public company or its subsidiary to assist a person to acquire shares in the company or holding company of the company if giving the assistance does not materially prejudice the interests of the company or its shareholders or the company’s ability to pay its creditors. What “materially prejudice” means in this context is not defined however the term is derived from the Australian Corporations Act and Australian case law suggests this is a question of fact to be answered in each case, which may create some uncertainties in the application of the exception. The Act will also be reviewed to see if the list of excepted transactions should be updated.

This development in the Act will, in practice, facilitate the restructuring and M&A in relation to Singapore companies, certainly private companies, and, in particular, help reduce the transaction costs of acquisitions funded with debt where the target provides security for the acquisition finance since a whitewash would no longer be required.

Each M&A deal entails the confluence of multiple legal disciplines. That is why we take great care when assembling a team for each deal, ensuring that there is an optimal mix of specialisation in the clients’ identified areas of concern, such as tax, employment and intellectual property, and necessary industry-specific experience.

We provide support to our clients at every stage of the deal. We will be there at the beginning of the process, helping to facilitate the negotiations between the parties and advising on the structure of the transaction. Once the parties have reached a consensus, we meticulously prepare the necessary documentation. Recognising that M&A deals are often the first page of a new chapter for the parties involved, we also provide post-transaction support to ensure a smooth transition such as the preparation of shareholder agreements, employment agreements, and other relevant commercial documentation.