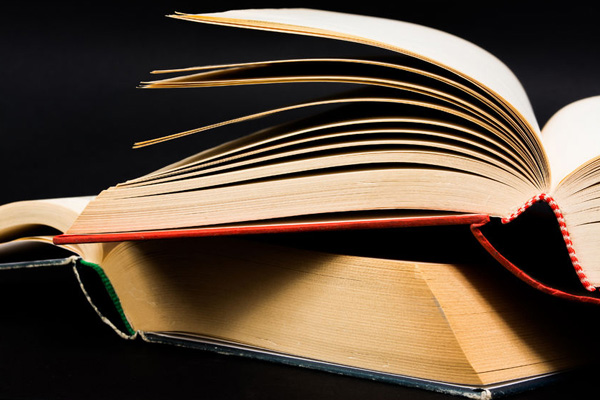 The Monetary Authority of Singapore is expected to consult the industry in due course on the new regulations governing the financial benchmark-setting process, a MAS spokeswoman told Thomson Reuters. The industry expects public consultation to begin in a few months’ time.

The second reading of the Securities and Futures (Amendment) Bill 2016 on January 9 revealed that a new regulatory framework for the financial benchmark-setting process will be introduced. This is a much-anticipated development following the close of public consultation on January 29, 2014. MAS gave its responses to industry feedback on November 7, 2016.

“Designation provides MAS the powers to identify specific financial benchmarks for regulation. After such designation, entities that administer and submit the information required to compute these designated financial benchmarks will be subject to regulation so as to strengthen the governance processes and accountability mechanisms in the determination of financial benchmarks,” MAS said in its response to Thomson Reuters Regulatory Intelligence.

MAS intends to designate the Singapore Interbank Offered Rate (Sibor) and the Swap Offer Rate (SOR), both of which are widely used by banks to set interest rates for commercial term loans and residential property loans.

Obligations of administrators and submitters

ABS Benchmarks Administration Co Pte Ltd, a wholly-owned subsidiary of the Association of Banks in Singapore set up in June 2013, will be the administrator.

The bill has also spelled out the general obligations of the submitters – the banks – under s 123ZL, which include the requirements to ensure that adequate and appropriate systems and controls are in place to support the activity of providing information in relation to a designated benchmark.

The specific obligations of the administrator and the submitters would make it easier for MAS to impose sanctions, Jamieson said.

Rajit Punshi, founder of ORP2b, a marketplace for risk, compliance and transformation in Singapore, said MAS’ proposed measures were a welcome step forward and meant that banks must now have adequate controls, governance, policies and processes in place related to rate-setting while ensuring there is segregation of duties. For instance, the person collecting the data should be different from the person checking or validating the data to ensure alignment with the internal and external requirements.

Punshi also suggested an assurance mechanism driven through the second line, i.e., audit function be put in place to ensure the integrity of the whole process.

“In summary, the framework is a step forward in the right direction and allows various industry participants to strengthen the controls and integrity around the benchmark reference and rate-setting process,” he said.

A critical success factor for regulators, banks and the administrator alike would be how to strike the right balance between the compliance burden and the desire to deliver the key outcomes as proposed through the introduction of the framework, Punshi said.

The second critical success factor would be the extent to which individual banks are able to ensure they cultivate the right culture and mindset to facilitate the delivery of the intended outcome.

“Every participant must conduct themselves in such a way to ensure the form, substance and intent are met, and that is dependent on the culture of the bank,” he said.

MAS’ proposals are one of a number that has been proposed worldwide aimed at strengthening benchmark oversight in local jurisdictions. Damon Batten, the consultant at Bovill in London, said MAS’ new regulations would have a number of features in keeping with those in the EU and other jurisdictions. They are likely to include identifying key benchmarks through some objective, quantitative criteria, and requiring them to be designated and therefore specifically subject to the regulation; enforcing standards regarding governance, oversight, conflicts of interest, data quality and retention standards, as well as calculation methodologies to ensure the benchmarks are robust; identifying criminal measures which can be applied to individuals who attempt to fix benchmarks (which was previously not a specific offence in most jurisdictions); and requiring regular review from independent third parties.

Jamieson said international regulators are moving toward harmonisation of regulations and MAS’ new regulation for financial benchmark-setting is likely to have provisions equivalent to those in other jurisdictions.

“I am sure regulators in the main financial centres speak to each other. Regulators are dealing with the same [global] banks in many cases. As long as the framework is workable, I would think banks will want to have similar standards set in the main financial centres. I don’t think they will want to arbitrate regulation in one centre over another in this type of activity. It could just create confusion which in turn leads to problems,” he said.

Despite regulators’ efforts to strengthen the benchmark-setting process, there remains a significant financial motivation for rogue individuals to manipulate benchmarks in their favour, Batten said. Criminal sanctions are necessary as a deterrent, as are independent reviews which, he said are an equally important part of the regime.

“Independent reviews shine a light on the processes of both benchmark operators and submitters, and provid[e] an additional line of defence against criminal benchmark manipulation,” he said.

The article was first published on Thomson Reuters’ Regulatory Intelligence and Compliance Complete.