CNPLaw LLP (“CNP”) is proud to announce that Mr Jimmy Yap has been appointed as a partner of the firm effective 2 September 2019. This appointment takes the number of partners at CNP to 16.

Jimmy was admitted to the Singapore bar in 1991. He held the appointment of a Magistrate and Deputy Registrar at the State Courts in 1996. This distinguishes him as a lawyer with experience spanning both the bar and the bench. As a judge, he has presided as well as mediated over a wide spectrum of civil and commercial disputes as a Judicial Officer. Shortly after resuming practice, he joined CNP (then known as Colin Ng & Partners). In 2012, he was subsequently appointed VP (Legal) of Changi Airports International for almost two years. Thereafter, he joined SGX-listed Boardroom Limited, providing corporate services to private and SGX-listed companies on regulatory and compliance matters. He was also appointed as a company secretary to several SGX-listed companies. Before returning to CNP, he was a senior legal consultant with Angeline Suparto Law Corporation focusing primarily on Indonesia related investment and commercial transactions.

CNP Managing Partner Ms Lisa Theng welcomes his return to CNP.  She says, “Jimmy will boost the firm’s profile in the area of corporate and commercial practice; in particular, in regional mergers & acquisitions with a strong focus on Indonesia. He will also bring to the firm his expertise and experience in the area of construction adjudication.”

Jimmy says, “I am excited to be back, and am looking forward to contributing towards the growth and success of the firm.”

Get To Know Jimmy 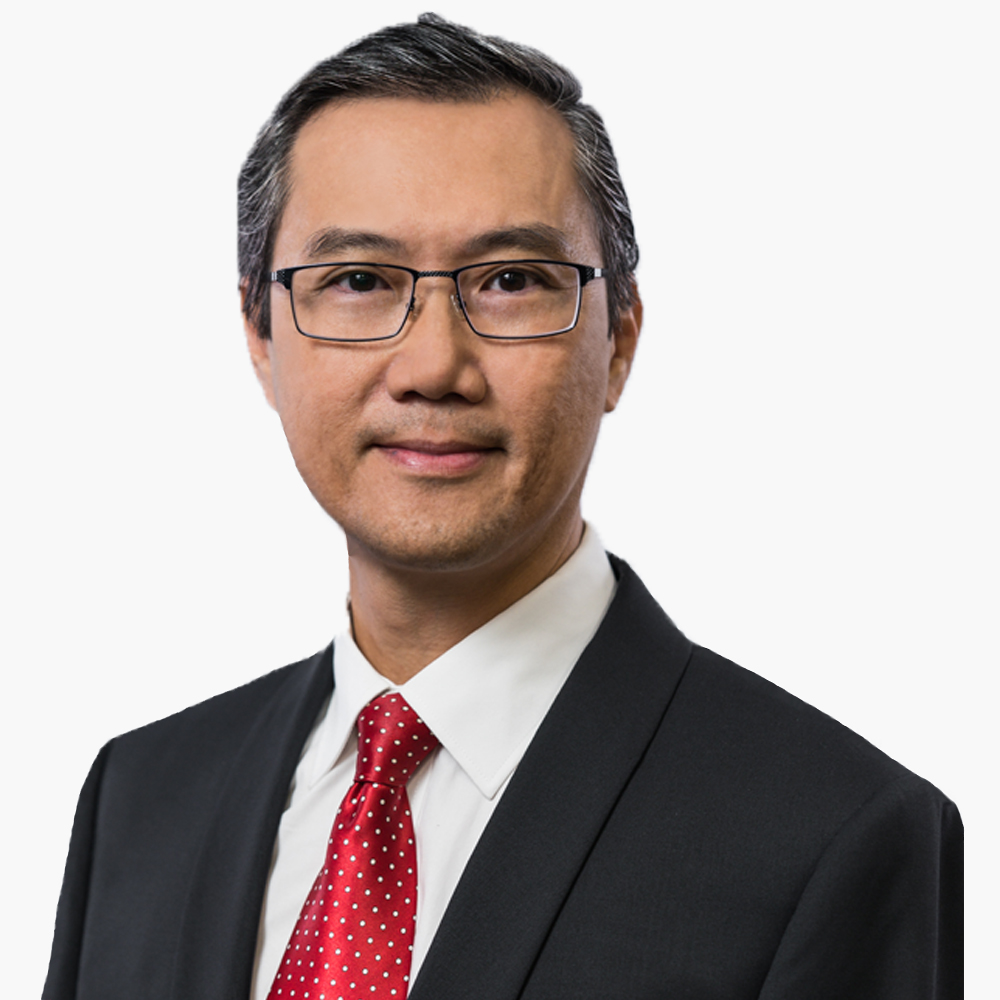 Being a corporate lawyer is more than just translating legalese and churning out documents based on clients’ instructions. Our corporate lawyers understand that their role extends far beyond what is commonly expected. We seek to explore the spectrum of options with our clients and tailor an approach to suit each client’s personality and commercial needs. This is why our corporate lawyers are always keen to learn more than just a client’s business and industry; we want to understand the character of the business through its story and the parties involved in building it.

At CNPLaw, we aim to forge relationships beyond one-time transactions. We are committed to helping our clients grow their businesses, and play a part in its success.

When faced with complex domestic or international commercial disputes, our dispute resolution lawyers are ready to offer comprehensive legal advice, with the aim of developing winning arbitration strategies and enforcement actions, resolving our clients’ high-value issues.