CNPLaw LLP (“CNP”) is proud to announce that Ms Cinda Sim and Ms Wong Pei-Ling have been appointed as partners of the firm in January 2020.  These appointments bring the number of partners at CNP up to 18.

Cinda was admitted to the Singapore bar in 1991 and chose conveyancing as her specialisation.  In the course of her career, she has worked through many “firsts” in Singapore’s real estate scene – including the collective sales trend of private estates, the birth of executive condominiums in Singapore, and the conversion of land in Singapore (which was then largely unregistered) to the Torrens system of land registration.

“Legal practice has changed so much since the time I started,” Cinda says. “Everyone needs a roof over the head, and beyond that, people are getting more affluent. Real estate practice is very much alive and kicking, and I believe it will continue to be so for years to come (albeit with greater reliance on AI).  I hope to help grow the firm even more in this once bread-and-butter practice.”

Pei-Ling joined CNPLaw LLP in 2010 and was admitted to the Singapore Bar in 2011.  She was formerly the Head of Legal and Compliance of a Malaysian main-board listed company, with operations across the Asia Pacific region. Pei-Ling has over 23 years of experience in corporate and cross-border transactions, and has advised on investments, joint-ventures and commercial transactions in Singapore and Malaysia.  Over the years, she has also developed a practice in the areas of data protection, technology and employment.   Pei-Ling was admitted to the English Bar in 1996, and the Malaysian Bar in 1997.

Pei-Ling says, “I am thankful to CNP and my colleagues for their support all these years and I look forward to the new challenges ahead. I expect that there will further developments in the areas of data protection and employment laws in the coming years. Corporate transactions will be more exciting as data protection takes on a more significant role”.

CNP Managing Partner Ms Lisa Theng welcomes Cinda to the firm and congratulates Pei-Ling on her promotion to Partner. Lisa has this to say about the newly appointed partners, “Cinda will boost the firm’s profile in the areas of corporate real estate and retail conveyancing.  We look forward to further contributions from Pei-Ling to the corporate practice.  These partners are experts in their respective specialised areas of law and their addition to the partnership highlight the firm’s diverse range of talent across practices.”

Get To Know The Partners 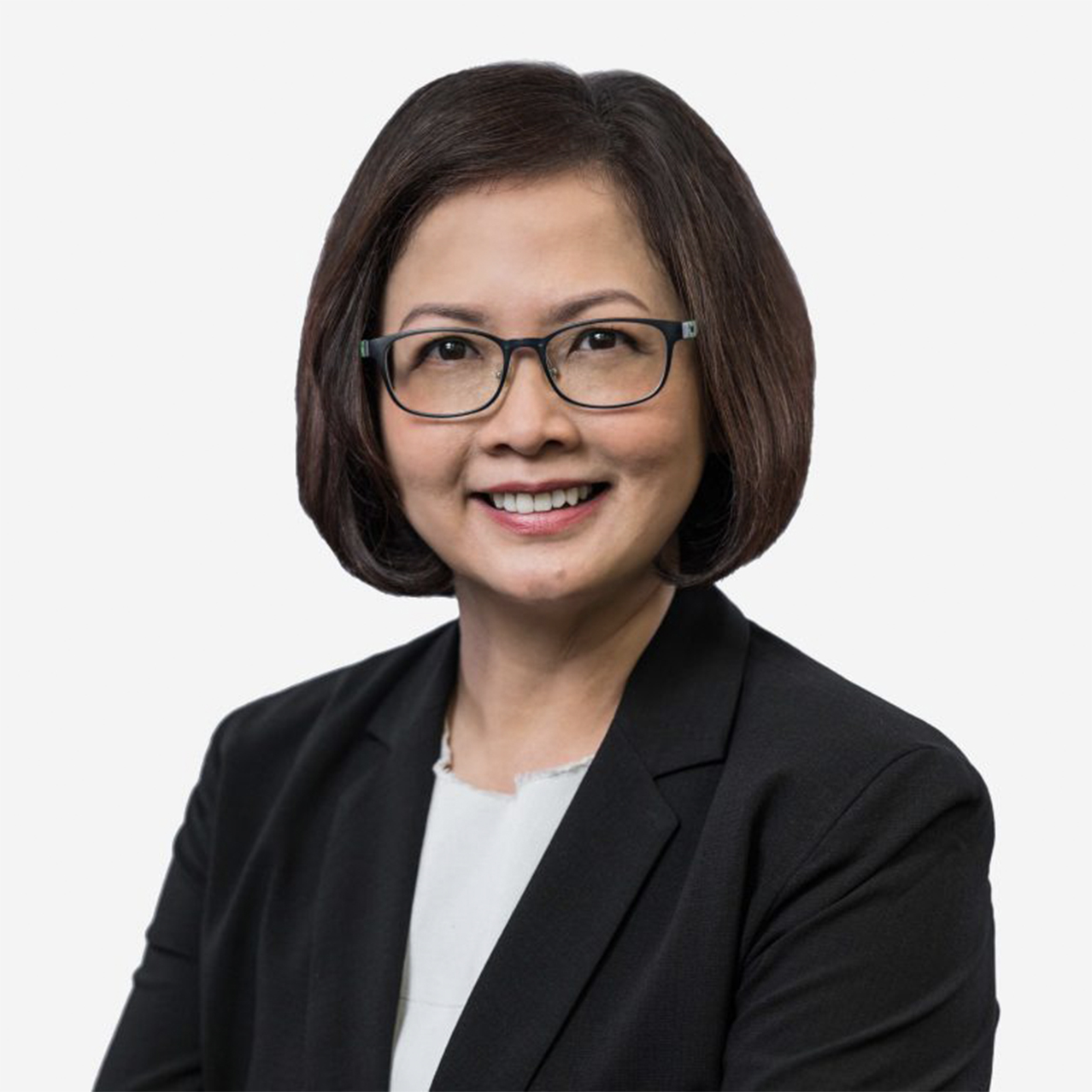 A unique and distinguishing feature of our Real Estate practice is our Client Care. Our Client Care officers are non-legal personnel who assist our clients on extra-legal matters, and who attend to feedback and queries from our clients. These officers possess extensive knowledge of and experience in the real estate industry, and are able to provide practical guidance and help to our clients in every case.

Being a corporate lawyer is more than just translating legalese and churning out documents based on clients’ instructions. Our corporate lawyers understand that their role extends far beyond what is commonly expected. We seek to explore the spectrum of options with our clients and tailor an approach to suit each client’s personality and commercial needs. This is why our corporate lawyers are always keen to learn more than just a client’s business and industry; we want to understand the character of the business through its story and the parties involved in building it.

At CNPLaw, we aim to forge relationships beyond one-time transactions. We are committed to helping our clients grow their businesses, and play a part in its success.

With the prevalence of technology and increasing connectivity through the internet, cybersecurity and data protection are areas that have grown more important in Singapore.

Since the introduction of the Personal Data Protection Act 2012 (“PDPA), it is mandatory for organisations to comply with data protection rules and we strive to help our clients understand that compliance with the PDPA is no longer an option.

At CNPLaw, we have worked with our clients and helped them navigate through a variety of data protection issues, which include:

We also advise our corporate clients in relation to ad hoc queries on potential breaches of the law and the PDPA, and highlight data protection issues that may arise in the context of employment or HR policies.