CNPLaw LLP (“CNP”) is pleased to announce that it has received the “Recommended”, “Recognised” and “Notable” rankings for 2020 from Asialaw Profiles for various practice areas and industry sectors. This year, two lawyers from the firm are recognised by Asialaw Leading Lawyers as “Distinguished practitioners” in their practice areas.

CNP has received a ranking of “Recommended” for the following practice areas:

CNP has received a ranking of “Recognised” for the following practice areas:

and a ranking of “Notable” for:

Notably, this is the second year where Asialaw Profiles has introduced new categories based on Industry Sectors, and CNP is proud to be ranked in various sectors amongst other leading law firms.

CNP has received a ranking of “Recommended” for:

and a ranking of “Notable” for: 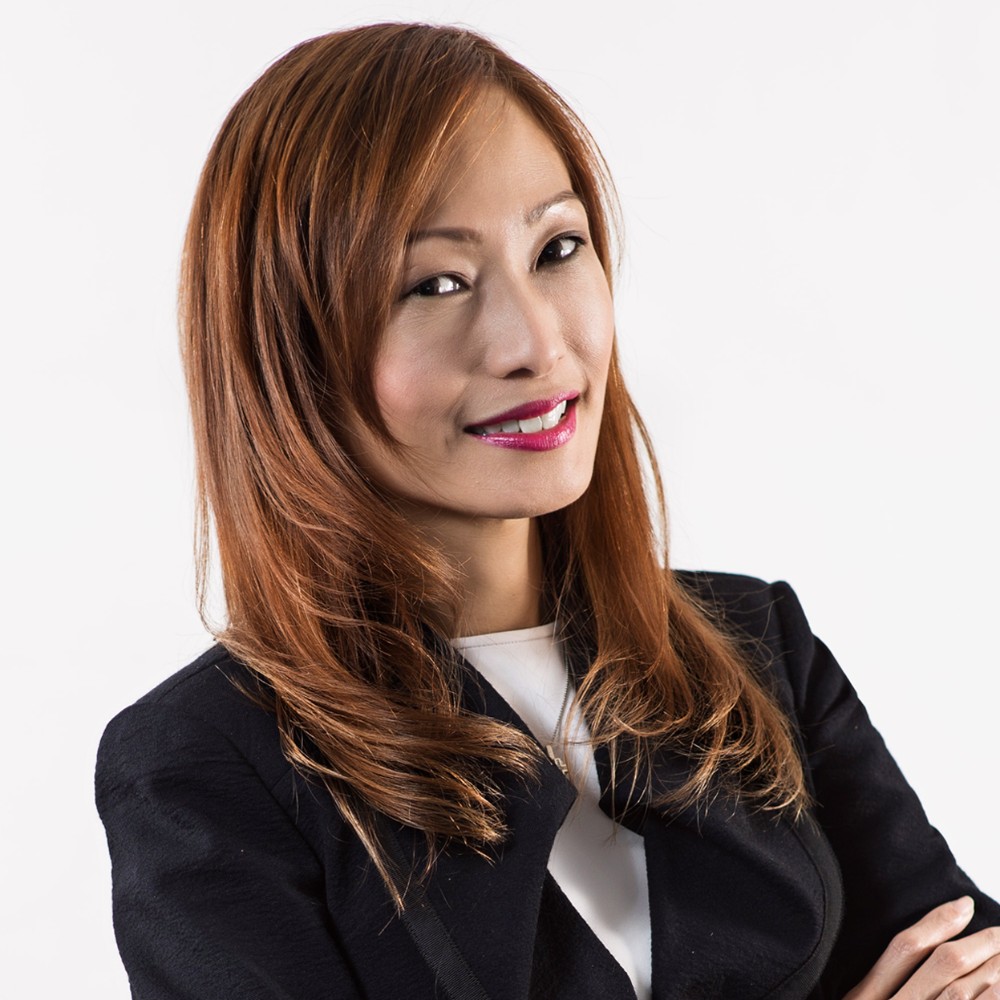 Min-Li received a Distinguished Practitioner Ranking for Capital Markets. Min-Li’s principal areas of expertise are in corporate and financial services with particular emphasis on corporate finance, securities and capital markets and mergers and acquisitions throughout Asia.
Find out more >>

Developed by a team of researchers based in the region, Asialaw Profiles is Asia-Pacific’s definitive guide to regional and domestic law firms. The Industry Sector rankings recognise a firm’s expertise in a sector and guides buyers of legal services who need commercial industry knowledge beyond the traditional legal practice area definitions.

Distinguished practitioners are “lawyers who are highly regarded by their peers and possess a strong record and positive client feedback. These are lawyers that lead deals/cases.” – AsiaLaw Leading Lawyers