Who: Are buy-sell agreements relevant to you?

If you are a business owner, business succession planning may be as crucial for you as your personal estate planning. In particular, where your company has multiple shareholders, an important consideration is putting in place a buy-sell agreement to address a situation where a shareholder passes away or becomes permanently incapacitated.

Why: Imagine this scenario

Tom and Jerry are army friends and decided to set up a business together after National Service. Each of them is a 50% shareholder. Tom and Jerry both worked hard and the company became very successful over the years. The business is the sole source of livelihood and provided well for each of them and their respective families. Tom suddenly dies in a freak accident and his shares are inherited by his wife according to his will (and pursuant to the provision in the company’s constitution on the transmission of shares). Tom’s wife now controls half the voting shares of the company and appoints herself to the board. However, she is illiterate and knows nothing about the business. Jerry now finds himself in the frustrating predicament of having to run the business with Tom’s wife, and Tom’s wife, on the other hand, is hesitant to sell her shares to Jerry as she is afraid that Jerry will not give her a fair deal. Tom’s wife is left holding onto the shares while the business starts to decline.

What: Factors for consideration

Having in place a buy-sell agreement while Tom was alive could have prevented the unfortunate situation above. Buy-sell agreements are a means of addressing what should happen to the shares of a shareholder of a company if he/she were to pass away or suffer from a permanent incapacity (the “Exiting Shareholder”).

Upon the death or permanent incapacity of the Exiting Shareholder, the buy-sell agreement may state that the shares of that Exiting Shareholder shall be sold to (i) the remaining shareholders of the company; or (ii) the company (subject to the share buyback limit prescribed by the Singapore Companies Act). This ensures that the business continues to run as seamlessly as possible, avoiding the situation faced by Tom and Jerry’s company above where a new shareholder who is unfamiliar with the business becomes involved with the business.

Other terms usually set out in a buy-sell agreement include the price at which the shares are to be purchased and how the purchase of the shares is to be funded (elaborated on below).

How: Methods of funding

There are various methods by which the purchase price of the Exiting Shareholder’s shares may be funded. The option which is generally preferred is to fund the purchase of shares through an insurance pay-out, where the death or disability benefit pay-out equals the value of the Exiting Shareholder’s shares. This guarantees that there will be enough funds to purchase the shares at the relevant time and is also the least costly method.

When: Better early than never

While this may not be one of your immediate priorities as you are focusing on the success of your business, it is important to consider succession planning as early as possible, while parties are still able to engage in meaningful discussions, to ensure that the time and effort sown by all parties into the business continue to reap benefits for the long term.

Get To Know The Contact Person
The Relevant Practice 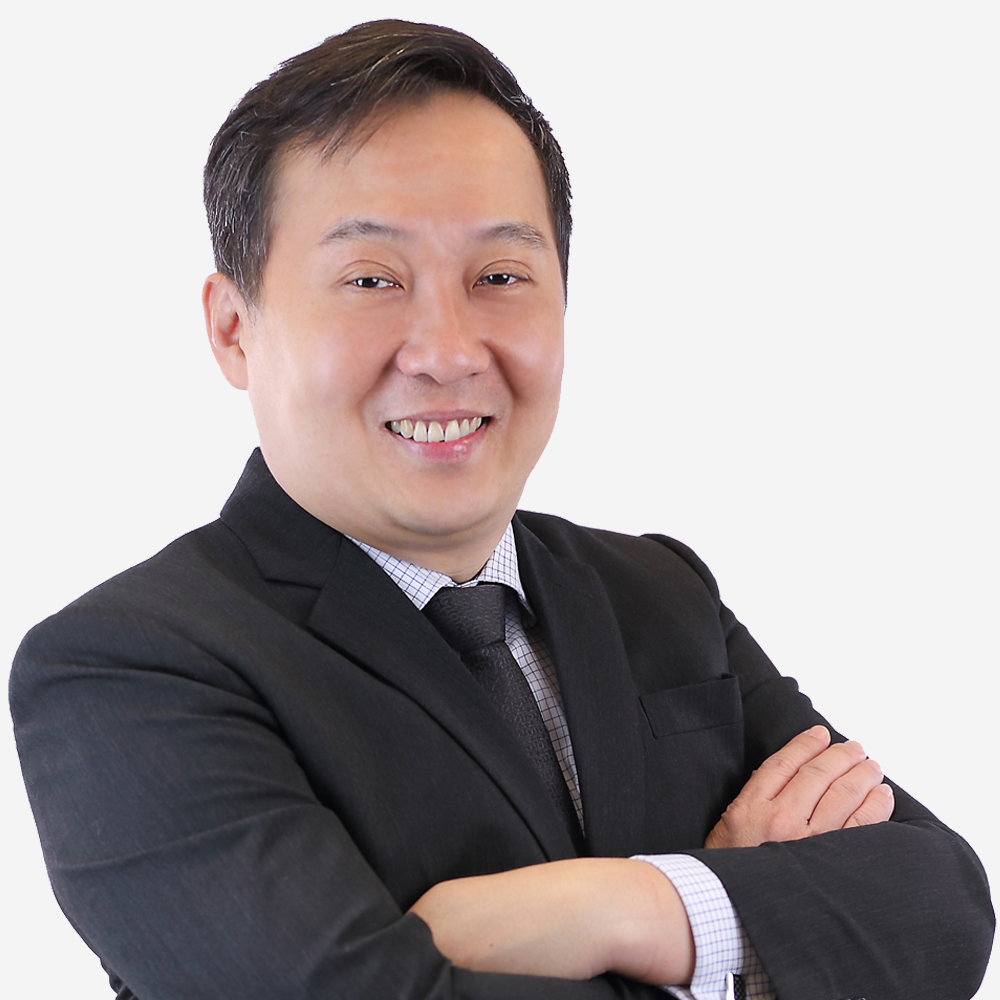