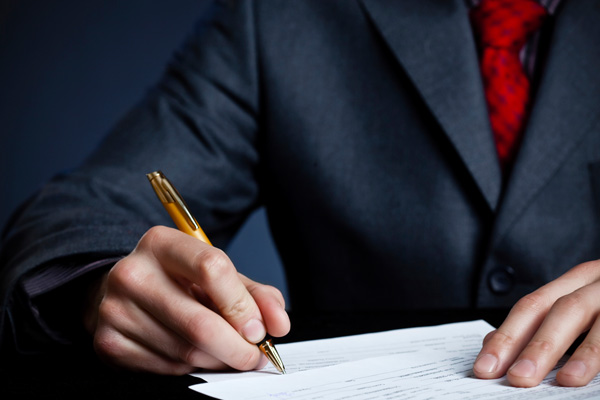 On April 16, 2014, Singapore, Australia, Korea, New Zealand, the Philippines and Thailand released a Consultation Paper (“Consultation Paper“) to seek views from the public on the implementation of the Asia Region Funds Passport (“ARPF“), inviting interested parties to make their submissions by 11 July 2014. This update takes a look at the ARPF and some of the regulations outlined in the Consultation Paper.

The ARFP is a proposed regulatory arrangement for the cross-border offer of collective investment schemes (“CIS“) in participating Asia-Pacific Economic Co-operation (“APEC“) economies (i.e. Australia, Chinese Taipei, Hong Kong, Indonesia, Japan, Korea, Malaysia New Zealand, the Philippines, Singapore, Thailand and Vietnam). The ARFP is expected to commence in 2016 and will allow a fund manager operating an eligible fund regulated by one passport member economy to offer the fund to investors in other passport member economies under a streamlined regulatory framework.

It is hoped that, by facilitating the cross-border distribution of fund products, the ARFP, once implemented, would increase fund activity in the Asia-Pacific region and would ultimately benefit the funds’ industry, as well as each participating economy.

The Consultation Paper sets out the substantive rules that apply to passport funds and fund managers, including the regulation of licensing and reporting as well as the restrictions on investments.

The ARFP has several criteria which a collective investment scheme (“CIS“) has to fulfil before it can be eligible for passport application as follows:

The ARFP framework also sets out some other key requirements in the following fields:

The Consultation Paper presented a detailed proposal as to the workings of the ARFP, but it is generally recognised that there are significant challenges to introducing the ARFP to the CIS market and fund management industry, largely attributed to the gaps in legislation between members of the APEC region.

In addition, while the ARFP seems to be largely based off the European UCITS framework, the key difference between the UCITS framework and the ARFP is that the UCITS contains an overarching regulatory and governance framework. Arguably, the passport rules intend to bridge between the gap between the current state of Asia’s fund management landscape and a UCITS type regime, which can be considered to be an end-point. As the consultation period has recently concluded, the results of the consultation will be key in refining and fine-tuning the implementation and the direction of the ARFP.