An Investment Contract or Unlicensed Moneylending?

An Investment Contract or Unlicensed Moneylending?

In its recent decision in Ochroid Trading Ltd and another v Chua Siok Lui (trading as VIE Import & Export) and another [2018] SGCA 5 (“Ochroid”), the Singapore Court of Appeal has provided valuable guidance in the area of contract illegality generally, and specifically, on the enforceability of illegal money lending transactions.

No recovery of monies pursuant to an illegal loan

Firstly, the plaintiff sought to characterize its transaction to lend monies to the defendants as an “investment in a joint venture” and thereby, sought to enforce its contractual rights to recover its “investment”.

Secondly, the plaintiff sought to recover just the principal loan amount (without any interest) disbursed under the illegal loan transaction on the grounds that to allow the defendants to retain the principal loan amount would be tantamount to unjust enrichment on the part of the defendants. In other words, the plaintiff sought to recover the loan amount under the independent claim of unjust enrichment even though the transaction itself was illegal since it contravened the MLA.

The Court in Ochroid recognised a plaintiff’s right to seek restitutionary recovery through an independent claim in unjust enrichment. The Court, however, ruled that such a restitutionary claim is “subject to the defence of illegality and public policy in unjust enrichment”. In arriving at its decision, the Court considered the principle of stultification and expressly endorsed it. Under the principle of stultification, a party would be precluded from claiming in unjust enrichment if to do so would undermine the fundamental policy that rendered the underlying contract void and unenforceable in the first place.

Applying these principles to the facts in Ochroid, the Court of Appeal held that the Plaintiff’s claim cannot succeed because to “permit recovery of even the principal sums would undermine and stultify the fundamental social and public policy against unlicensed moneylending which undergirds the MLA” and “[p]ermitting restitution of the principal sums lent would make a nonsense of this policy and render ineffectual the prohibition in s 15, which reflects the strong need to deter illegal moneylending due to its status as a serious social menace in Singapore.”

The Court also ruled that there was also “no doubt that the rationale of s 15 of the MLA, and its efficacy in deterring illegal moneylending, would be severely undermined and made a nonsense of if the courts were to permit an unlicensed moneylender to recover the principal sums disbursed through an independent claim in unjust enrichment… [T]he availability of the claim in unjust enrichment for the principal sums would provide illegal moneylenders with leverage to compel their debtors to make full repayment despite the prohibition of the loan agreement. The claim would also provide them with a “safety net” by allowing them to recover their principal sums.”

In summary, the effect of the Court of Appeal’s decision in Ochroid is that once the Court characterizes a transaction as an illegal loan in contravention of the MLA, no recovery of monies, whether principal or interest, will be permitted.

Moneylending under the MLA

In the context of the Court of Appeal’s recent decision in Ochroid, it would be helpful to consider briefly the salient features of the MLA.

The provisions of the MLA are not in favour of lenders. Under the MLA, any person (other than an “excluded moneylender”, which we will consider below) who lends a sum of money in consideration of a larger sum being repaid shall be presumed, unless otherwise proved, to be a person who carries on or holds himself out in any way as carrying on the business of moneylending.

A license is therefore required unless a person can show that:

Under the MLA, a person is an “excluded moneylender” if he is:

It does not matter what parties label their agreements. The Court, when looking at whether a transaction was an illegal loan within the meaning of the MLA, will consider “the form and substance of the transaction as well as the parties’ position and relationship in the context of the entire factual matrix”.

Given the decision in Ochroid, if you have or do lend money to other individuals or entities in the course of your business, it would be advisable for you to obtain legal advice on whether your proposed transactions could fall within the meaning of unlicensed moneylending under the MLA.

Unless you are an excluded or exempted moneylender, moneylending is illegal under the MLA. In order to qualify as an “exempt moneylender”, an application must be made to the Registry of Moneylenders and exemptions are granted on a case by case basis. 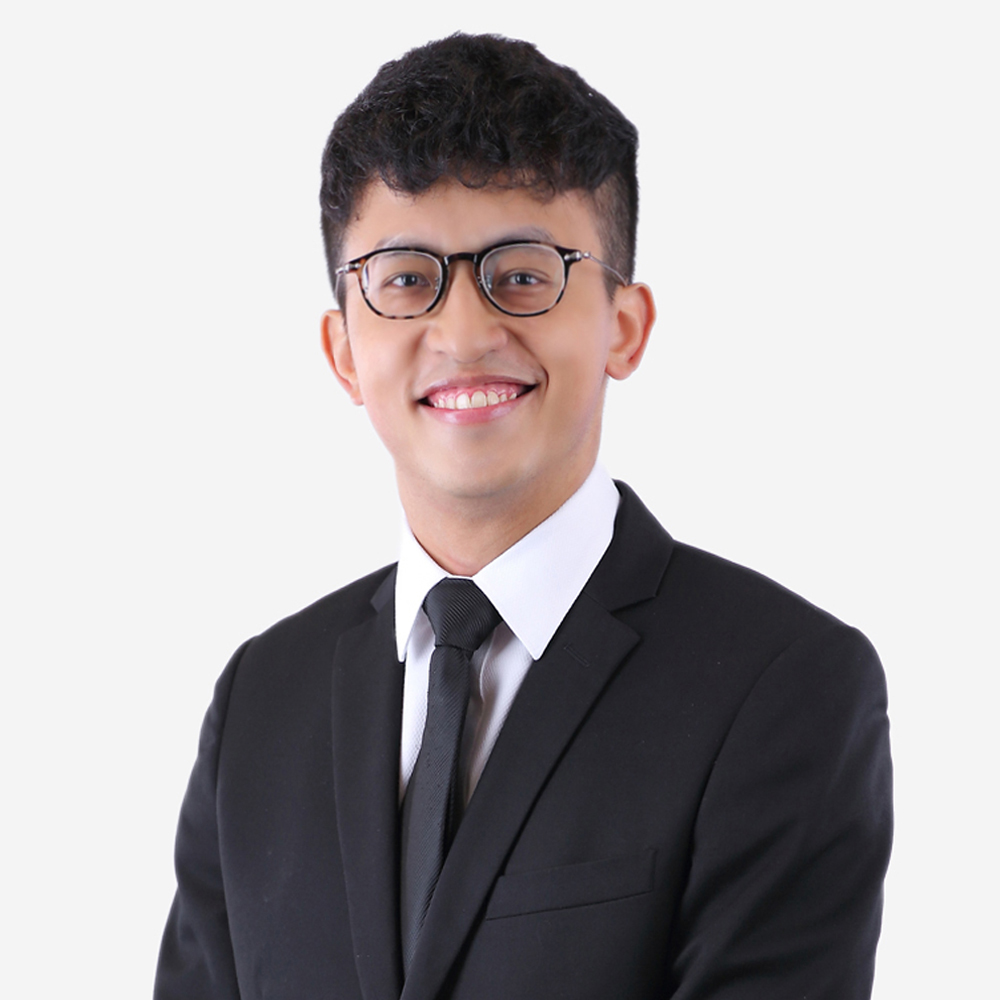 When faced with complex domestic or international commercial disputes, our dispute resolution lawyers are ready to offer comprehensive legal advice, with the aim of developing winning arbitration strategies and enforcement actions, resolving our clients’ high-value issues.