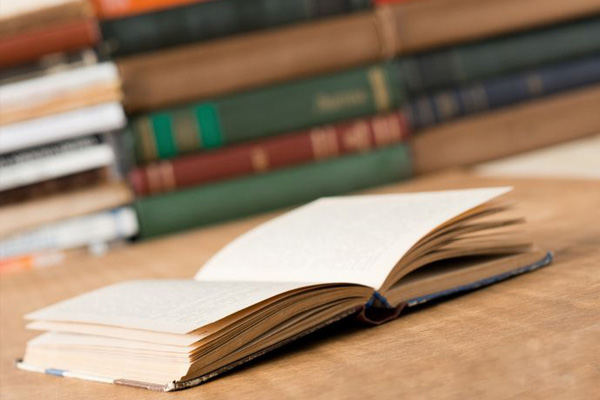 The relationship between employer and employee is regulated largely by the contract of employment between them. Generally under Singapore law, parties are free to contract as they choose and any matters arising between them would have to be resolved by looking at either the express and/or implied terms of the contract in question. However, the law imposes certain limits on this freedom to contract.

The sources of these limits include common law and statutes such as the Employment Act (Cap. 91) (“EA“), first passed in 1968, with the latest amendments coming into effect on 1 April 2016. The EA sets a minimum standard for the key/basic terms and conditions of a given employment contract. Therefore, the terms of one’s contract of service must be at least equal to, or more favourable than the provisions in the EA, with less favourable terms rendered illegal, null and void to the extent that it is so less favourable.

Other pertinent statutes shaping employment law include the Workplace Safety and Health Act (“WSHA”); the Child Development Co-Savings Act (Cap. 38A) (“CDCSA”); the Retirement and Re-employment Act (Cap. 274A) (“RRA”); the Trade Unions Act (Cap. 333); the Industrial Relations Act (Cap. 136) (“IRA”); and the Income Tax Act (Cap. 134). Additionally, employers should be aware of the Central Provident Fund Act (Cap. 36) and their monthly obligations to the Central Provident Fund (“CPF”), a comprehensive social security savings plan, as well as the Employment of Foreign Manpower Act (Cap. 91A) (“EFMA”), which regulates the terms and conditions for the employment of foreign workers and is particularly relevant in relation to foreign workers who are not protected under the EA (e.g. foreign domestic workers).

In recent years, there have been a number of changes to the employment laws, with a shift towards increasing awareness of employment rights and obligations. In late 2012, the Singapore Ministry of Manpower (“MOM”) embarked on an exercise to review the EA to ensure its continued relevance given the changing labour market conditions and trends. The review gave rise to the Employment, Parental Leave and Other Measures Act (the “EPLOMA”) which was enacted on 12 November 2013 to amend various provisions in the EA, with a majority of the amendments taking effect from 1 April 2014. The review also focused on further protection of vulnerable workers, particularly those in non-traditional work arrangements (e.g. term contract workers, outsourced workers and freelancers) and the EFMA. The Employment (Amendment) Bill 2015, which was effective in two tranches, on 22 August 2015 and 1 April 2016, amended the EA, with consequential amendments to the CDCSA and the EPLOMA.

In April 2016, further amendments to the employment legislation were proposed and are slated to be effective in early to mid-2017. These covered parental benefits which will enhance the position of fathers, adoptive and unwed mothers with amendments to be made to the CDCSA, and re-employment policy changes which encourage the hiring of older workers.

Please note that the following guide is a summary for general information, aimed at aiding understanding of Singapore employment law as at the date of writing. It is not exhaustive or comprehensive and reading this memorandum is not a substitute for reading the text of the various statutes to fully understand the extent of the obligations owed. This guide should also not be relied upon as legal advice.

Get A Copy Of The Guide


Get To Know The Authors

Pradeep acts for corporations, whether they are private or listed companies, on all aspects of their business including advice and drafting of documentation on investments, joint ventures, mergers and acquisitions and restructurings. With Pradeep co-heading the Employment and Immigration team, The Legal 500 has commented that CNPLaw is “very strong in this area”. In 2019, CNPLaw is ranked Tier 2 by The Legal 500.

Bill is an English lawyer who is also registered to practise Singapore law and he is recognised by professional and commercial publications. With Bill co-heading the Employment and Immigration team, The Legal 500 has commented that CNPLaw is “very strong in this area”. In 2019, CNPLaw is ranked Tier 2 by The Legal 500